The Death Of Business Innovation…And Other Dinosaurs 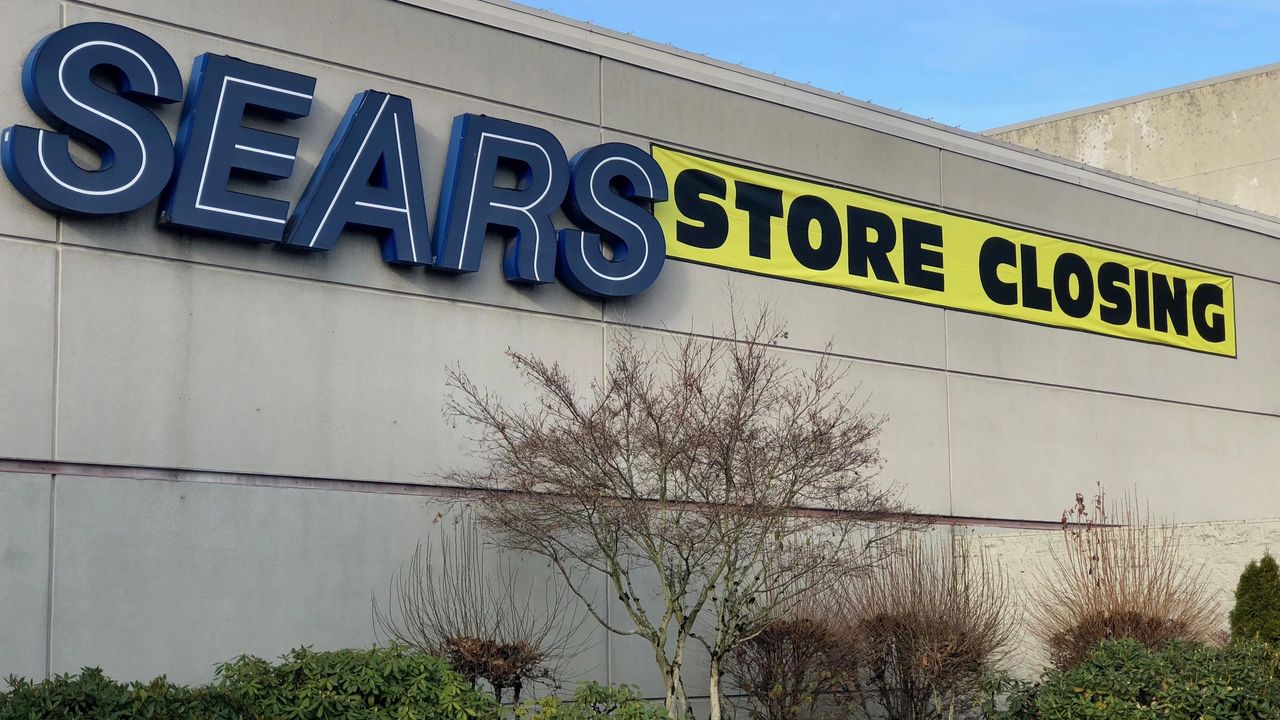 For those of us who are old enough to remember, Sears was where you could go for nearly anything for your home. Their mowers worked well, clothing was durable and affordable, tools were guaranteed for life, and their appliances were Kenmore. Every year they used to publish their famous Sears catalog which was free to receive and as the old-world version of a present-day product search engine – filled with exciting new products you could buy in their stores or order over the phone. It seemed like everybody wanted to be like Sears and every mall wanted to have them as their anchor.

That was then, this is now.

After selling a slew of their previously heralded stores, Sears is now on the verge of Bankruptcy and closing their doors forever. So, will anybody really notice if they are gone? Maybe some of us “older” people will remember but I doubt my teenage children have even set foot in a Sears, let alone heard of them. It was destined to happen but then again, Sears is not alone. Most big companies are failing at a record rate and in record time so while some will continue to speculate as to “what went wrong” with Sears, perhaps their time would be better spent trying to understand why the dinosaurs went extinct instead. The proverbial meteor has hit again and as we are seeing with many of the “great” big companies of our yesteryear, the causes of death are likely much deeper than the company itself.

THE CHALLENGE OF BIG COMPANY INNOVATION

I had an investor who was interested in one of my previous companies once ask me “what is your sustainable competitive advantage?” My answer was simple: everything we do is driven by one overriding objective – continuously provide higher levels of customer value than our competition. Seems simple enough, right? Richard Branson talks frequently about “how complexity is your enemy” yet why do larger companies than become their own worst enemies?

There are many differences between large and small companies but the chasms between the two are commonly defined best through the lenses of innovation and agility. Since the Fortune 500 was established in 1955, only 13% of the original designees remain. Why? Many reasons really but I think Steve Jobs and Steve Denning hit the nail on the head…

One of my favorite articles on this subject was published in Forbes in 2011 and did a masterful job of explaining what makes big companies fail to remain big and dominant market leaders. Here are a couple of my favorite quotes from the article:

“The [Big] company does a great job, innovates and becomes a monopoly or close to it in some field, and then the quality of the product becomes less important” – Steve Jobs

“It’s [The decline of big companies] also the accountants and the money people who search the firm high and low to find new and ingenious ways to cut costs. The activities of these people further dispirit the creators, the product engineers and designers, and also crimp the firm’s ability to add value to its customers. But because the accountants appear to be adding to the firm’s short-term profitability, they are also celebrated and well-rewarded, even as their activities systematically kill the firm’s future.” – Steve Denning

“If the firm is in a quasi-monopoly position, this mode of [monetarily] running the company can sometimes keep on making money for extended periods of time. But basically, the firm is dying, as it continues to dispirit those doing the work and to frustrate its customers.”  – Steve Denning

“Half a century ago, the life expectancy of a Fortune 500 firm was around 75 years. Now it’s less than 15 years and declining even further…Why do managers keep on this path that is systematically killing their firm? For one reason, it’s more difficult to add value than to cut costs.”  -Steve Denning

Why is this article so impactful? Because so many people today running large companies continue to fall into this mouse trap. Rarely do we witness people like Steve Jobs who won’t “be trapped by dogma” and question the very existence of a business. A recent innovator, Elon Musk, added to this logic by claiming that “The problem is that at a lot of big companies, process becomes a substitute for thinking. You’re encouraged to behave like a little gear in a complex machine. Frankly, it allows you to keep people who aren’t that smart, who aren’t that creative.”

So therein lies the quintessential paradox of large companies: most continue to drive the short-term profitability for their shareholders at the expense of their log-term viability and growth. This problem is fundamentally no different than politicians who promise unsustainable future government pensions and benefits to their supporters for their own personal short-term gains while kicking the liability can down the road for somebody else to deal with. This is easier for politicians since governments rarely fail as opposed to companies that frequently do. In both cases, the pathology of these problems, often decades moved from the sources, become largely unaccountable and in the end, anachronistic.

So, are most large companies destined to fail? The numbers aren’t encouraging to say the least but it can be done.  First, companies must understand that nothing will change until they admit there is a problem and large companies are inherently problematic. Second, leadership at all levels must reflect a constant culture of change and innovation. Third, in order for a company to grow, they must remain on the offensive – complacency is sauce for the slothful. Fourth, companies must never lose focus of the most important market indicator of all: perceived customer value. When earnings trump customer value, a point of inflection is commonly reached and companies typically stop growing and start dying.

So ask yourself: what is the most important measurement of success for your company and you will get a good read on exactly where your company may be standing in the pages of business history.